THE VINE’S GROWTH CYCLE I – WINTER PRUNING AND GRAPEVINE BLEEDING 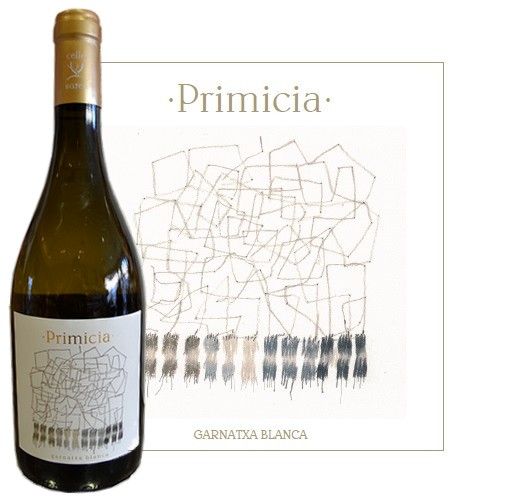 The bottle now becomes Burgundy, transmitting the elegance of the White Grenache that contains inside, which has been carefully fermented in barrels of 500 liters of acacia wood.

The label also takes a a great role, because the release date coincides with the 40th anniversary of the first bottled wine by Celler in 1976 wich was named Primicia.
Therefore, with the colaboration of Pilar Lanau (a profesional of School of Art and Design of Tortosa) we wanted to put in it the message of the effort made, and the ways (represented with small labyrinthine threads) that have led to all growers who are part of  Celler Batea project to reach the point untill they are now.

But not just bottle and label have changed, the capsule has changed too, now It is imprinted with the logo of the new corporate image of Celler Batea.

The new bottle, which is now more modern and attractive, has been bottling this April 2016 and its official presenting will take place at the Alimentaria Fair of Barcelona 2016 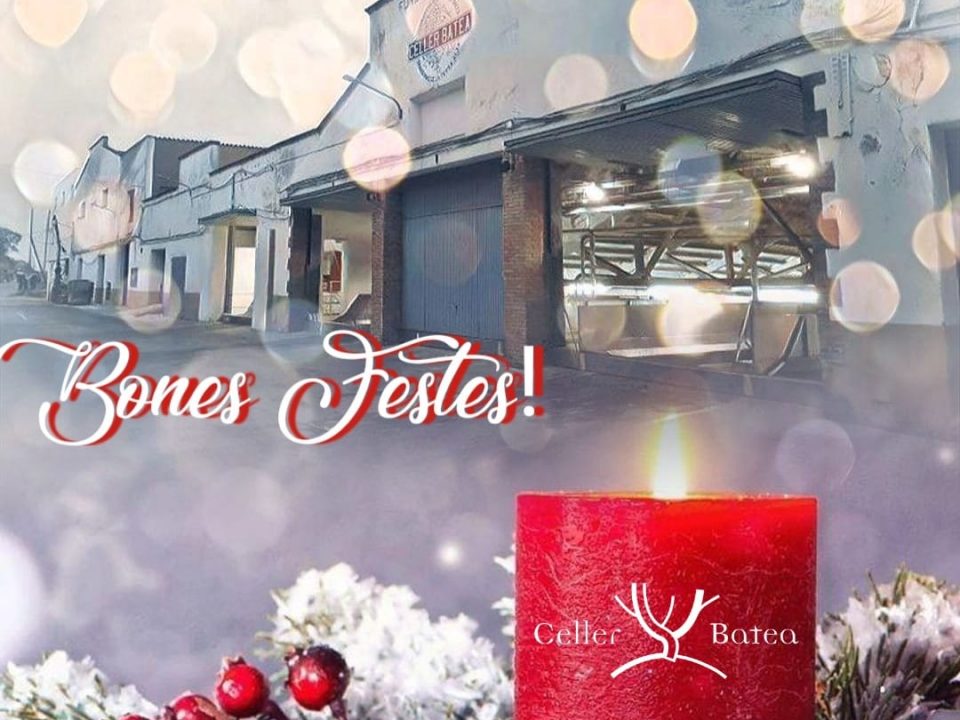