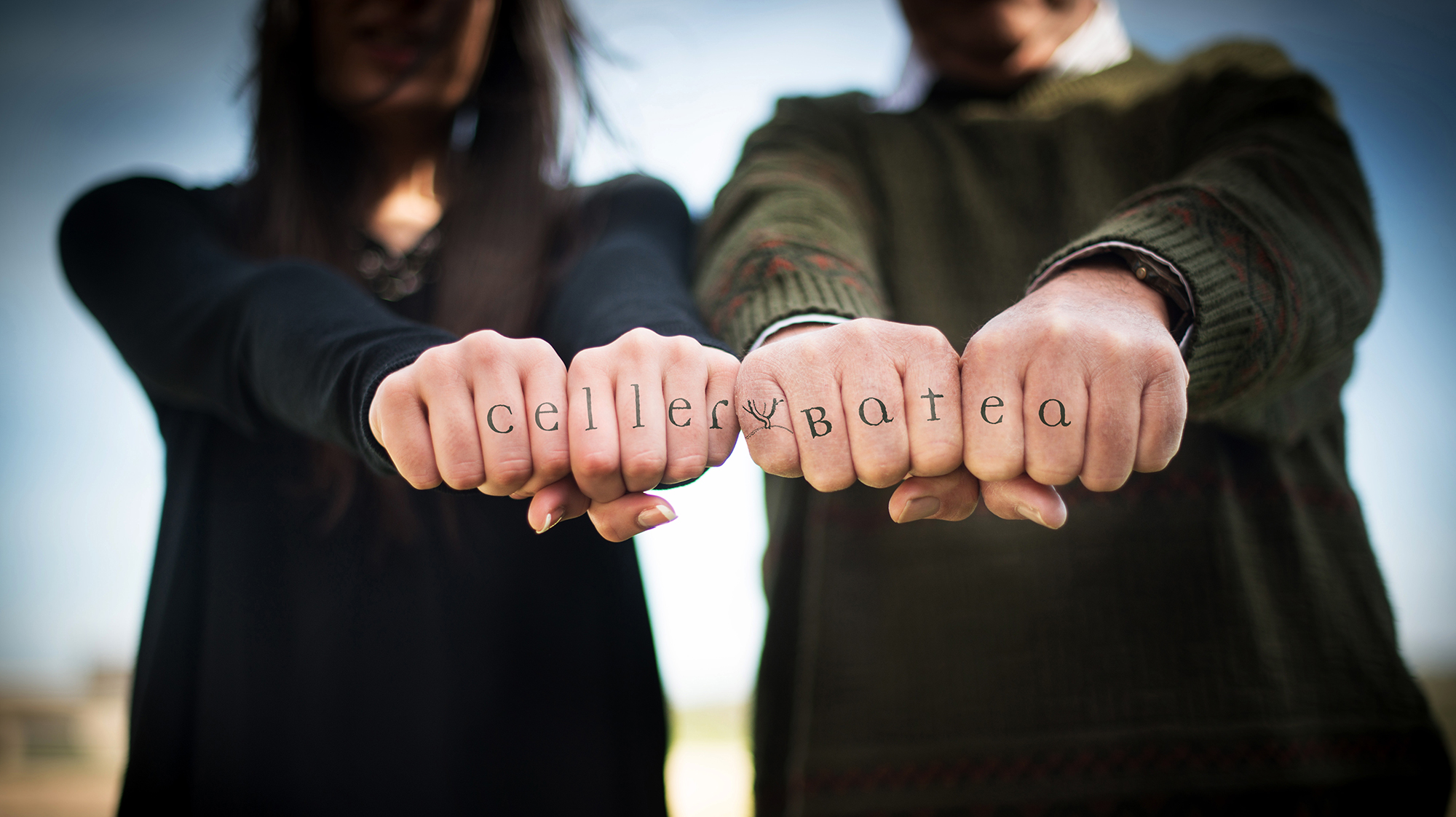 "It takes a long time to become young"
Pablo Picasso

When he said this Picasso was looking back at a life of work and creativity, at fighting against inertia and constantly reinventing his art. And on various occasions during that long life he sought tranquillity and inspiration in our own region: the Terra Alta.

At Celler Batea we feel closely identified with such a non-conformist spirit – a spirit which must always be present during the different stages of any living project. We enjoy what we do; the wine and the land are an expression of our culture and identity. And every year we face the challenge of the grape harvest with hope and with a mature awareness that we still have much to learn. 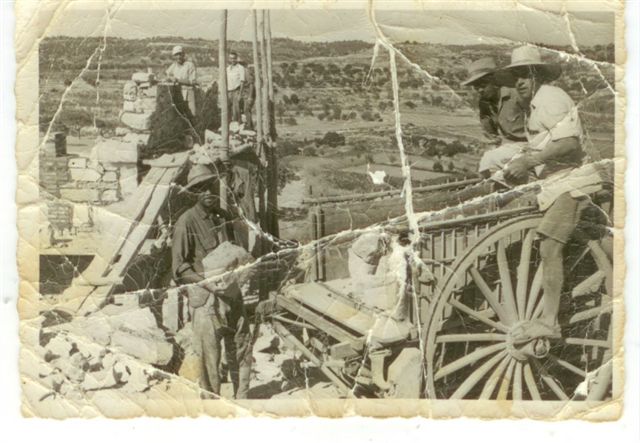 "Do not go where the path may lead;
go instead where there is no path and leave a trail."
Ralph Waldo Emerson

A CELLAR WITH ITS OWN HISTORY

The clear blue Mediterranean sky has borne witness over the centuries to the importance of the culture of wine in the lives of the people in the town of Batea.

History reveals that the beginning of our relationship with wine came from the Phoenicians, who established trading routes with different points of the Iberian peninsula. And it was via the mouth of the Ebro river where it flows into the Mediterranean that Batea, as it is known now and only 50 kms away, was first brought into contact with wine in the 7th century BC.

The wine carried by the Phoenicians was used for trading and at first the local people kept it exclusively for ceremonial rituals. Later, wine production was started in this area and with the passage of time wine became a key component of what is now recognised as the “Mediterranean diet”.

It was at the end of the 1950s when a group of Batea winegrowers, well aware of the social and economic importance of vine cultivation, decided to take an important step forward: they brought together both their willpower and their resources to create the Celler Batea winery.

The early stages of a start-up are usually difficult and ours was no exception, especially as the 1950s were precarious times in Spain. The founders of Celler Batea, 101 winegrowers who embraced the principle of making more with less, built the original facilities while at the same time they continued to tend their vineyards. The culmination of their efforts came in 1961 with the production of the first ever vintage – a significant initial step on the long path which has been well trodden until today.

"Pleasure in the job puts perfection in the work."
Aristóteles

Cultivating the earth is one of the most important activities supporting the development of humanity. Vinegrowing is probably one of the most demanding and it certainly best epitomizes the complex relationship between farmers and their environment. Throughout the year the winegrower must pay close attention to the vagaries of nature, for these will be reflected in the grapes themselves, giving a distinctive character to the vintage of the future wines.

Through the eyes of the vinegrower the year passes by in a succession of terraces and fields – and vivid changing colours: from the greenish-white of olive blossom to the delicate pink of the flowering almond trees, and culminating in those colours signalling the end of summer: the yellowish-green and dark red of the bunches of white and red Garnacha grapes.

These are the surroundings in which we create Celler Batea wines. They express the history of our land and the wisdom of its people – wisdom acquired with the passage of time and a determination, year after year, to work the vineyards, but always with our eyes looking to the sky. 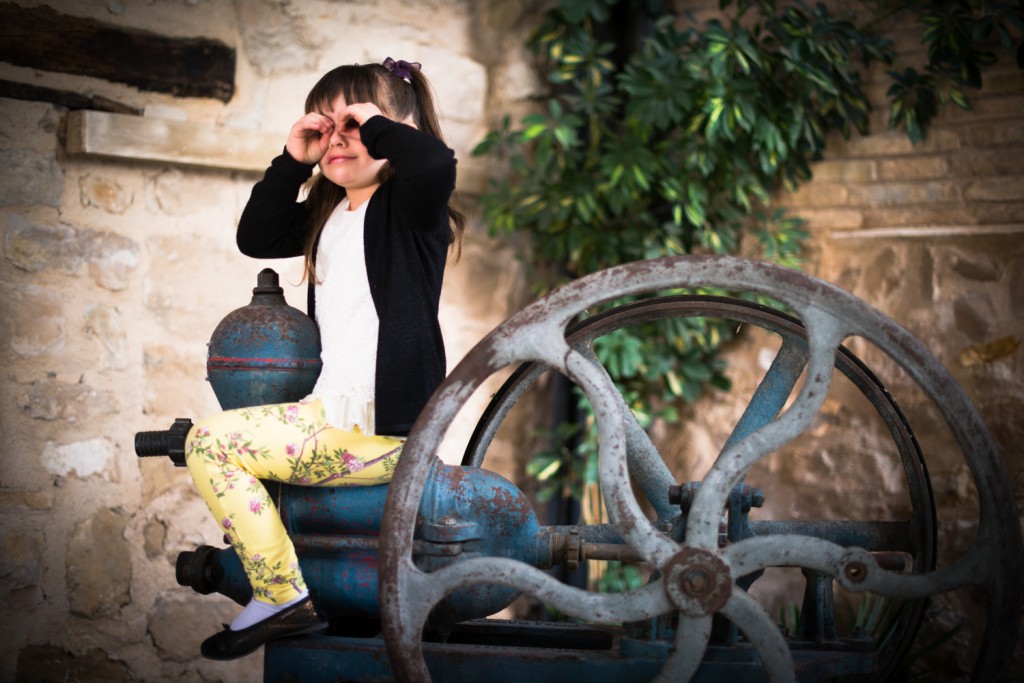 "Life can only be understood backwards, but it must be lived forwards."
Sören Kierkegaard

More than half a century has passed since the people of Celler Batea, uncertain but full of passion and energy, started to tread the path now marked with both their good decisions and their mistakes.

Only by understanding our past is it possible to give shape and meaning to that long journey undertaken by all those who have been part of the history of Celler Batea. And it is with optimism that we strive to continue putting the best of each of us into the wines we make.

Celler Cooperatiu Sant Miquel de Batea S.C.C.L., as part of the ICEX Next Program, has had the support of ICEX and the co-financing of the European Fund FEDER. The purpose of this support is to contribute to the international development of the company and its environment.
0